Our expert team of therapists will work with you to diagnose your problem and set you on the correct road to recovery. 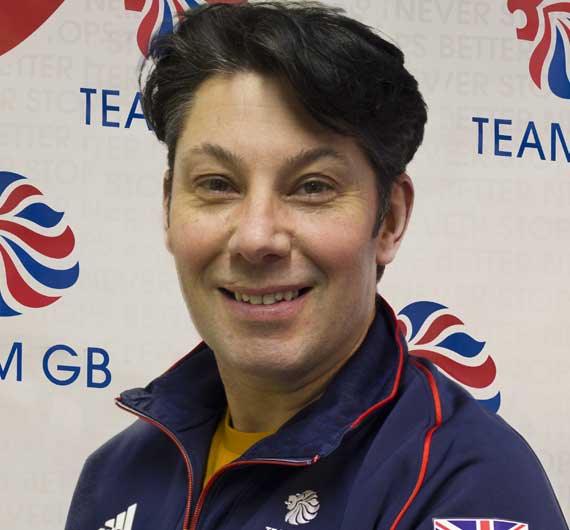 He was approached to work with a musical theatre company who needed him to deal with injuries sustained in a show called the Lord of the Dance.

His success in this and future shows led to recommendations in the entertainment world as the go-to physiotherapist. 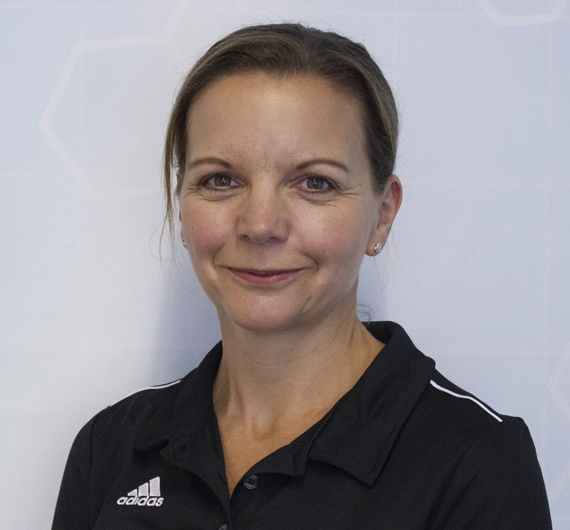 Caroline is a highly experienced musculoskeletal Physiotherapist, with a professional, dedicated, compassionate and conscientious approach to client care.

She qualified as a Chartered Physiotherapist from University of the West of England, Bristol, in 1999. After completing her junior rotations at Ealing Hospital, London, she specialized in Musculoskeletal Outpatients and worked for 5 years as a Senior Musculoskeletal Physiotherapist within a large NHS teaching hospital in Sheffield. 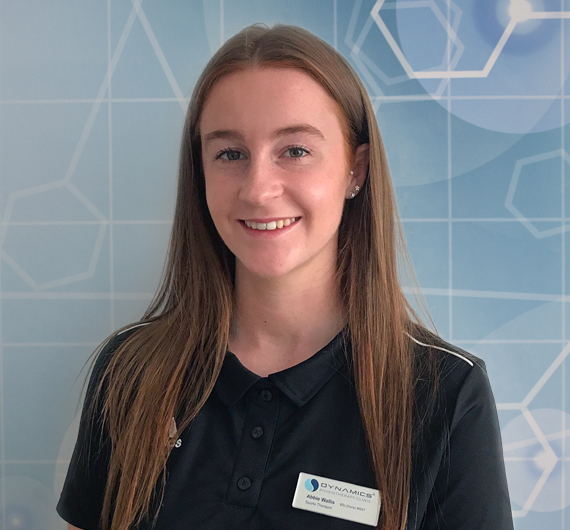 Abbie is a Sport and Exercise Therapist who has recently graduated from Southampton Solent University with a First Class Honours. She wishes to help as many people recover from injury in the safest way possible and ensure all patients reach their goals.

At University Abbie gained experience working as an intern in the High-Performance Academy where she provided injury assessment and treatment to many athletes from various sports. Additionally, during the past 2 years of her studies Abbie shadowed Dean with the competitive divers from Southampton Diving Academy. 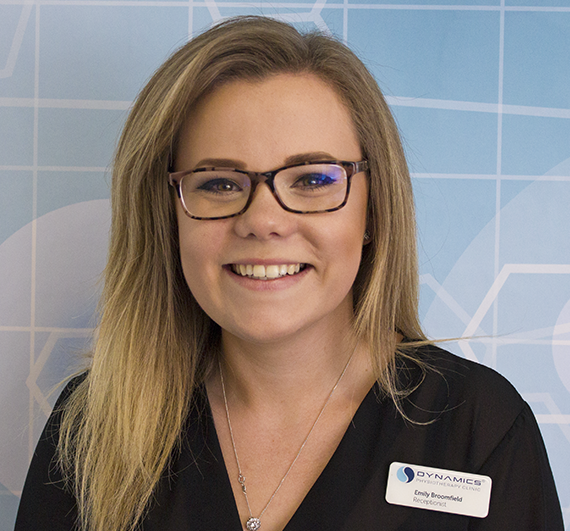 Emily has previously studied at Brockenhurst College gaining her A-levels in Psychology, Art and Photography. Emily has been a member of the Dynamics team since September 2016, since then she has completed a Level 2 City and Guilds in Business Administration achieving a Distinction.

This has influenced her role at the clinic where she looks after the clinics accounts, arranges client’s appointments and handles general enquiries. Emily has plans to develop her knowledge further and increase the efficiency of her role. Emily is a keen photographer which she explores and practices in her spare time.