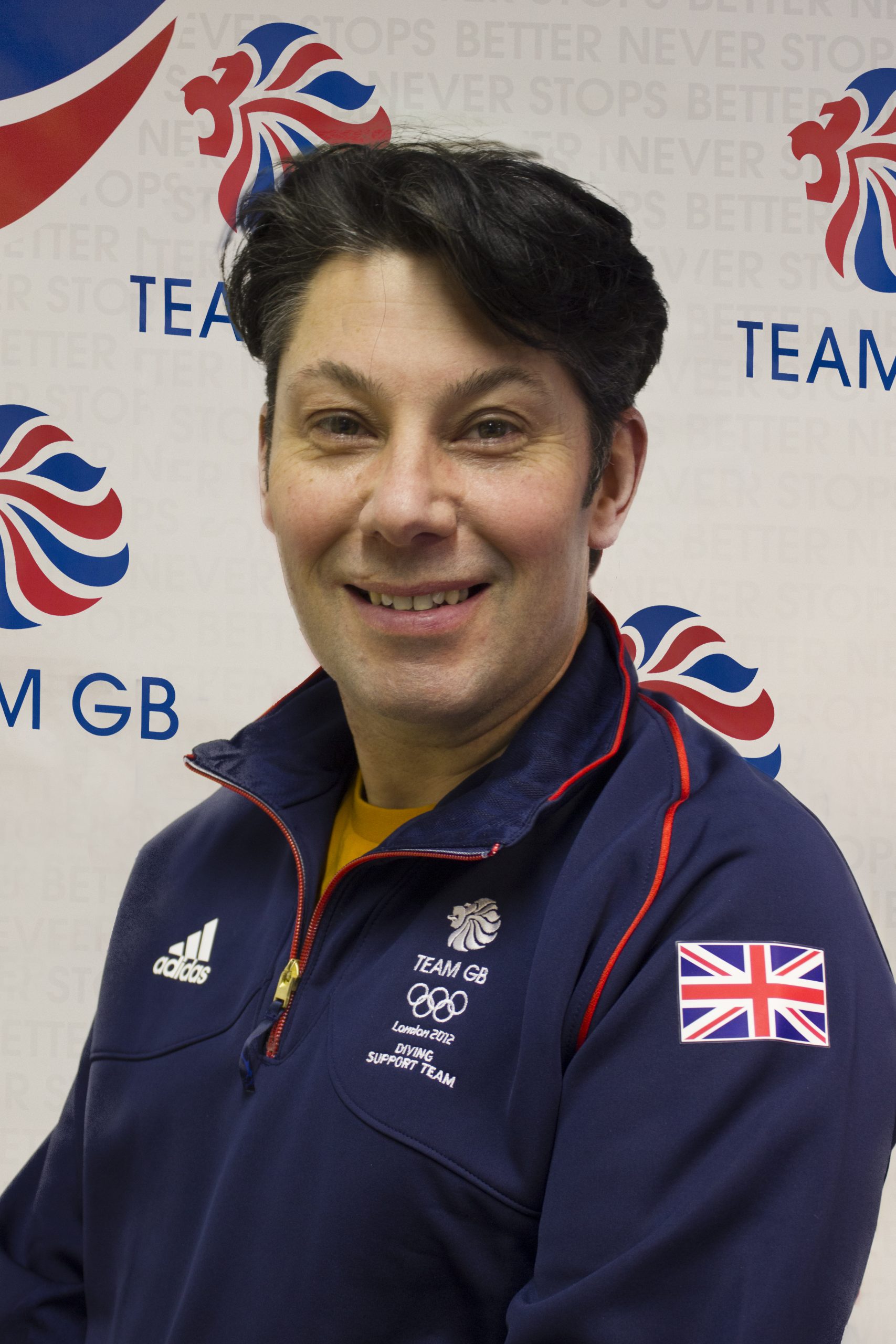 Dean toured with theatre companies, treating and managing injuries sustained by cast and crew, and he has advised many performers on how to reduce injuries on stage.

Dean and the team at Dynamics are still the chosen clinic for the Mayflower Theatre, Southampton.

Since 2008 Dean has received increasing referrals from the cruise ships based in Southampton, managing injuries sustained by the entertainments staff. ‘The show must go on…’ link

In 2010 Dean was contracted to the English Institute of Sport, and was given the responsibility of overseeing the physiotherapy treatment for a selection of GB platform and springboard divers in the lead-up to the London 2012 Olympics.

He continues to work directly with GB Diving.

After the 2012 Olympics he also worked alongside the GB synchronised swimming team.

Dean was contacted by the GB Freestyle Ski/snowboard team and Red Bull in 2013 to rehabilitate the injury sustained by freestyle snowboarder Billy Morgan in the lead-up to the Sochi 2014 winter Olympics.

He continued to work with the GB Snowboard and Ski team, travelling abroad many times, and was covering physiotherapist at Big Air in Germany 2017 for the Great Britain, Australia and New Zealand snowboard teams.

Dean has continued to work with Billy Morgan who went on to win a bronze medal at the 2018 PyeongChang winter Olympics.

Currently Dean is providing physiotherapy support for a Team Ireland platform diver in the lead-up to the 2020 Tokyo Olympics.

Through his experience in the physiotherapy profession Dean understands performance outcomes and coaching philosophy and enjoys the accountability and responsibility of managing both elite and amateur athletes back to sport, and theatre performers back to the stage.

But Dean’s expertise extends to other kinds of injuries and he enjoys sharing his knowledge so that all his patients from any background can benefit from his experience.

Dean says: “It’s not all about sport. Helping people back to work and treating general injuries are still a big part of what I do.”

Back to team page.